Here in "yes-we-did-have-that-much-snow" land, summer is time for hitting the road!

This week I have two friends who attended nieces' high school graduation about 50+ miles to the south; another friend heads to the Philly area next weekend to give a retreat to teachers; another sister just came back from a meeting near Baltimore; and later this week a couple car fulls will travel to  nearby northeastern Ohio to attend a funeral. Most of these day trips would definitely be iffy, if even seriously considered, if we were in February instead of June.

On the other hand, the nightly news of spring-summer natural disasters affecting so many areas of our country is scary: forest fires, tornadoes and lightening storms, volcano lava flows and even flooding from too much rain. Lots of suffering people in those areas. We remember them in our petitions weekly.

Those are not part of our relationship with Mother Nature here in the Great Lakes plains. Ours is pretty much confined to the white stuff! 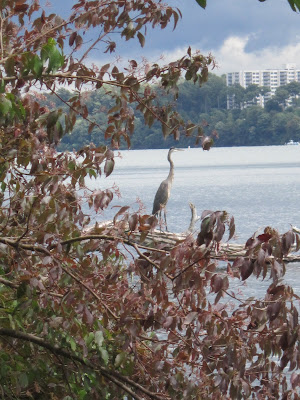